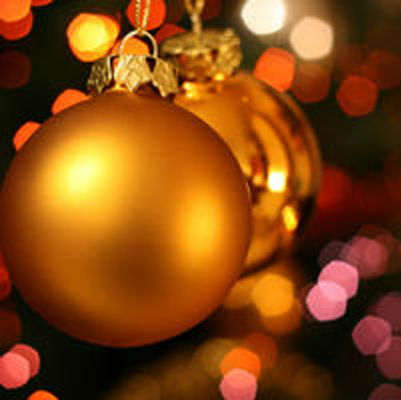 Indeed it was our best ever year for new business sales. We had nearly twice as many new clients join us in 2015 than 2014 (which was previously our record year) and we’d like to extend a warm welcome to them all. It’s not just our business development team who were busy in 2015 however so here is a quick recap of what’s been going on:

During June and October, the Gemini Systems directors and management team visited various venues around the UK with the aim of meeting and speaking to as many clients as possible. Additionally we presented our new Business Accelerators and gave some real-world hints and tips on how to better utilise Evolution. We had some fantastic feedback and some great ideas that we’ve added to our development roadmap. Thank you to everyone that attended!

2015 saw the release of our highly anticipated Business Accelerators. TechMate is our tablet based clocking system, making the paperless workshop a reality. Campaign365 is our new marketing platform for automating reminders and the creation of marketing campaigns via direct correspondence and social media. The Business Accelerators have been received even better than expected, with both products outperforming the ambitious sales targets set for each.

Our OSI (Open System Interface) initiative has seen the likes of CloseIt, Reef and Key Tracker complete 2-way data integration between Evolution and their systems. OSI allows selected partners to send and receive live data to and from the DMS, such as new customer records or sales stock and order information, meaning the 2 systems be effectively synchronised at all times.

In 2015 we launched our Raptor Support Portal to further improve our support services. Thank you to everyone that has signed up to Raptor. For anyone that hasn’t seen it yet, head over to the Raptor page to sign up!

After such a strong 2015, we’re looking forward to an even better 2016 with plenty of exciting things in the pipeline:

Due to their success and popularity, we’ll be holding more Regional Customer Events in 2016. Last time out we had just over 120 different dealers attend and they all went found the day hugely worth while. Read the reviews here.

Our integrated eVHC module has advanced considerably during 2015, in line with dealer and manufacturer requirements. 2016 will see even more enhancements delivered, including video recording capability.

With the roll out of TechMate and Campaign365 going strong, the 2nd phase of development for each product has started and will continue in earnest during 2016 with delivery expected during early Q2. Although most of the phase 2 development has been planned for some time, we have been buoyed by the number of positive ideas submitted by early adopters and plan to include as much as possible.

We had lots of new and existing clients move to our Evolution DX solution (with live integrated accounts) during 2015 and we’ve set aside a significant amount of resource to bring some big enhancements to the solution in the early part of 2016.

Gemini Systems is the premier DMS supplier in the Ford retail network with over 40% of dealers using our solutions. As we continue to make further in-roads into the main dealer network and in order to maintain our position in the retail dealer arena, we’ll be undertaking the necessary work to complete an interface to LDS. LDS is to be made mandatory for main dealers in July 2016 with the interface likely to be mandatory for retail dealers in 2017.

We are currently working on several OEM interfaces to bring further benefits to dealers. Included are interfaces for Hundai, Kia, Fiat and PSA. These interfaces will reduce administration, increase efficiency and in some cases, ensure you meet your dealer standards.

We wish you all a busy and profitable new year!