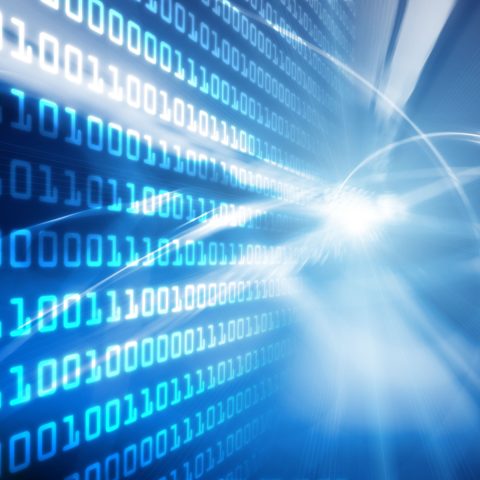 Case    Fix/Change 3600    Several changes have been made to the sublet area of the system to make it more responsive. 3741    Changes have been made to stop multiple supplier records being created in Financials for the same supplier. 3783    Manual parts credit postings didn’t always operate correctly, now fixed. 3797    The overall description of work done was not being carried over from specialist jobs to jobsheets, now fixed. 3803    Printed vehicle purchase invoices did not show an invoice header, they now will. 3826    Stability changes made to the system configuration screens. 3899    The bodynet import was displaying the wrong tax code on imports even though it was using the right tax rate, now displayed correctly. 3905    Surcharges were not being added to parts orders when the part was not in your stock previously and was added from a price file, now changed. 3984    Customer reference code is now forced into uppercase on the insurance details tab due to it causing problems with payments when set as lowercase. 4002    Equity retained has been removed from Evolution Showroom. 4012    Parts added to WIP that didn’t have stock records didn’t show on jobsheet prints under certain circumstances, now fixed. 4045    Users were receiving “You do not have permission to post to a closed period” when posting actual bonuses, even if the period was open, now fixed. 4052    There is now an option to run the historic stock report by purchase invoice date. 4078    There is now an option to show recon costs on the historic stock report as per the date the report is run. 4089    It is now no longer possible to cancel a vehicle that has open WIP, open WIP must now be closed before a vehicle can be cancelled. 4091    Over allowances were not showing on the profit by deal report under certain circumstances, now fixed. 5193    Hyundai DCS is now supported in Evolution DX. 5238    You can now add a write down to a vehicle which has it’s status set as “deposit taken” 5246    When attempting to add an image to a jobsheet the following error sometimes occurred “Cannot assign a TdxSmartImage to a TJPEGImage”, now resolved. 5272    The “AddressBlock” feature in Word can now be used with Campaign 365, it now is. 5281    Pre configured eVHC comments did not show when using dynamic content in Campaign 365, now resolved. 5315    A switch has been added to stop the user having to enter a contact on new customer records. 4047    Speed improvements have been made in the following areas: Historic stock report and consignment stock report // Vehicle stock book // Credit notes when printing and posting // Jobsheets when saving and invoicing. Previous update release notes can be found HERE
Share on Facebook Share on Twitter
Close
Search