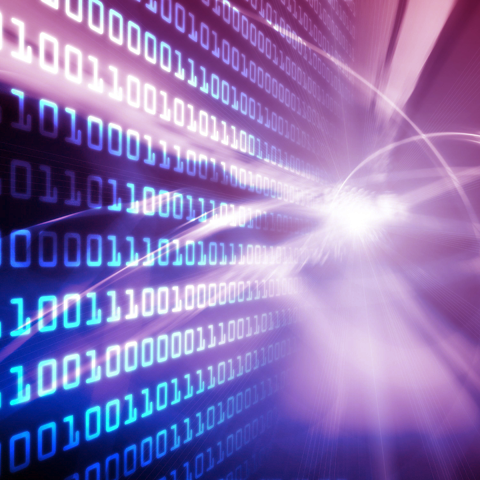 The Evolution DMS Update 5, 2014 is now available with the below changes

Case Fix/Change 3520  The PRISM feed now uses part numbers directly from the price files(s) to avoid conflicts between Peugeot and Citroen parts. 3768  Fixed an issue where the loan car drop down in the diary showed multiple blank gaps. 3812  Fixed an issue where the system would throw an error if the user attempted to credit a vehicles sales invoice with a part exchange attached. 3835  Fixed an error “Too many fields in table create” when using several tables for an export in the mail merge exports module. 593    Users will no longer be able to enter sales followup dates that are less than the current date. 1057  The VHC Andorid app will now allow you to enter mileage. 1744  Fixed an issue where it was possible to add non stock parts to the returns module with no status. 2056  Licenses are now controlled through a central module. 2184  Fixed an issue where the service invoice footer would overlap other elements when higher DPI settings were used. 2193  Fixed an issue where parts that didn’t have stock records didn’t show tyre ratings on invoices. 3346  The PRIM2 feed has been implemented as a scheduled task to make it more stable. 3377  Fixed some supersession issues with the PRIM2 feed. 3545  Fixed an issue where it was no longer possible to press the enter key after entering a part number to search for parts. 3650  Implemented changes to stop forms from falling behind each other, such as when jobsheets falls behind the main Evo screen. 818    Fixed Suzuki DCS integration issues. 3679  Cost1 now continues to show even after all the parts are invoiced out so the user has a reference point for the cost of the part. Only in FIFO. 3685  Advanced specialist jobs are now enabled by default, but can still be turned off. 3814  Using the change work button in jobsheets caused an error in certain situations, now resolved. 3832  Order number is now editable on service and parts invoices. 3876  Fixed issues with adding parts to stock orders.   Previous update release notes can be found HERE
Share on Facebook Share on Twitter
Close
Search